If you’re a real fan of Uzalo, there is no way you’re not missing characters like Gxhabashe, Mkhonto, Mxolisi, Mastermind and many others who left the show. We can all agree that Uzalo made flames during that time. Uzalo fans have been asking if Mastermind will ever come back to the show. His real name is Ntokozo Dlamini and many know him from the character of Mastermind Maphumulo on Uzalo, a program on SBC 1. In this article, we look at some of his pictures that left his fans talking.

You may also like: This Is What Happened to Mastermind’s Return to Uzalo

Before we go to pictures, Ntokozo Dlamini is said to have been born on 8th January 1991. He is from a middle-class family at Pietermaritzburg, Kwa- Zulu Natal, South Africa. This is where he grew up.

So, if you’ve been wondering about Ntokozo Dlamini birthday, just know that he is young and a 90’s baby.

He is fluent in three different South African languages namely Zulu, Xhosa, and Sesotho. He can also speak and write English fluently.

The pictures of Ntokozo Dlamini will help you remember him, as he has been off our screen for some time now. 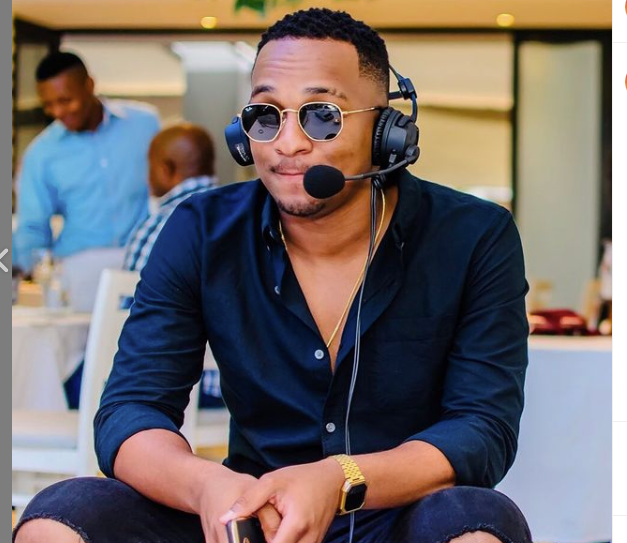 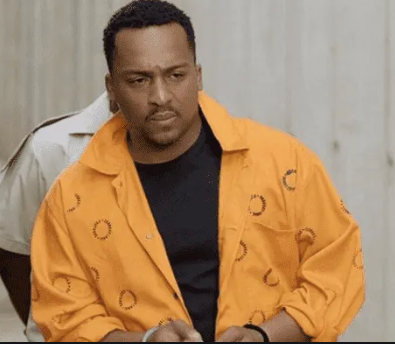 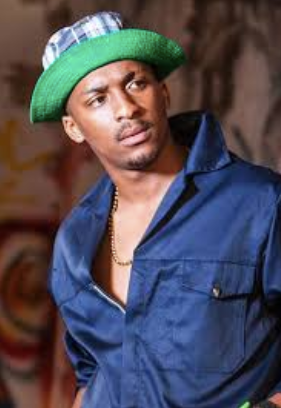 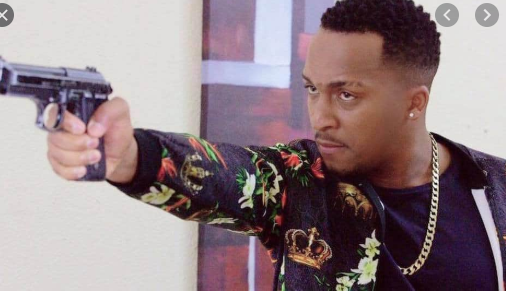 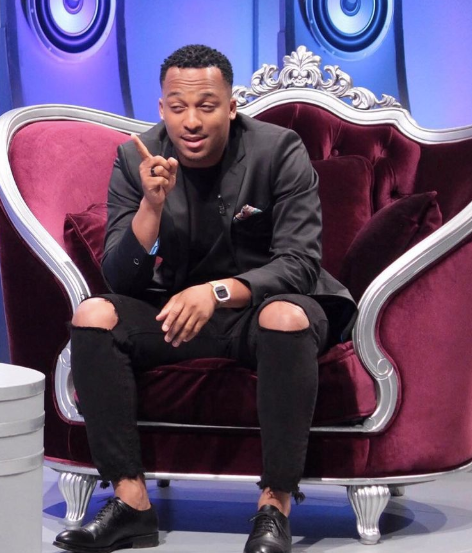 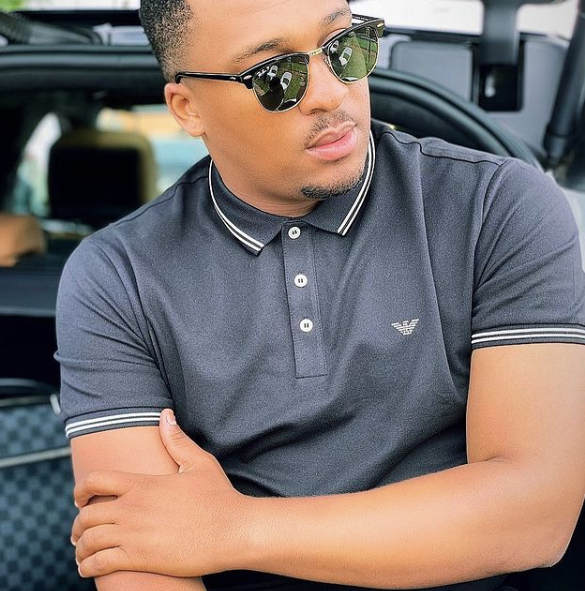 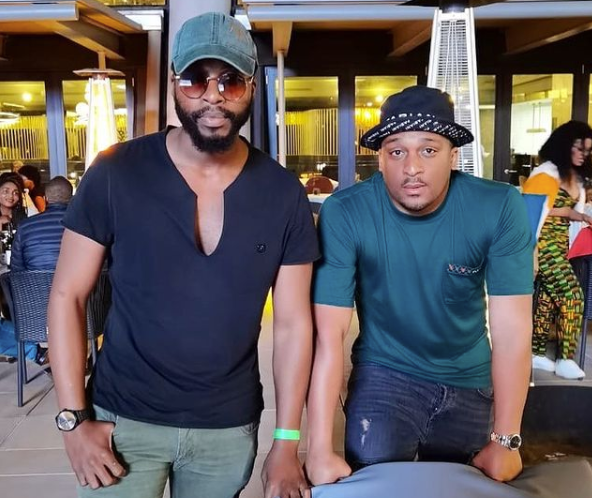 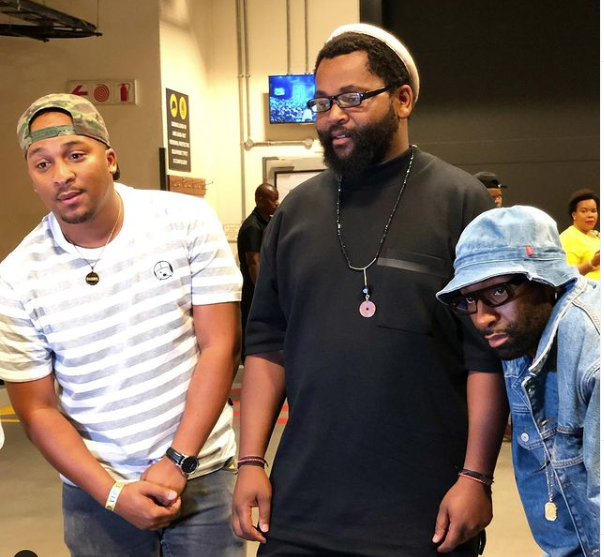