Mangcobo From Uzalo Net Worth And Car

Mangcobo From Uzalo real name is Dawn Thandeka King. She is well-known as Dawn Thandeka King is a South African actress, musician and motivational speaker from Eshowe, KwaZulu-Natal. In this article, you will learn more about the beautiful Uzalo actress in real life.

You may also like: MaNgcobo From Uzalo: 10 Things You Didn’t Know About Dawn Thandeka King 2020

Uzalo fans are left speechless after seeing Uzalo actress Mangcobo with her car. Uzalo’s Msangcobo took it to Instagram where she showed off her car. 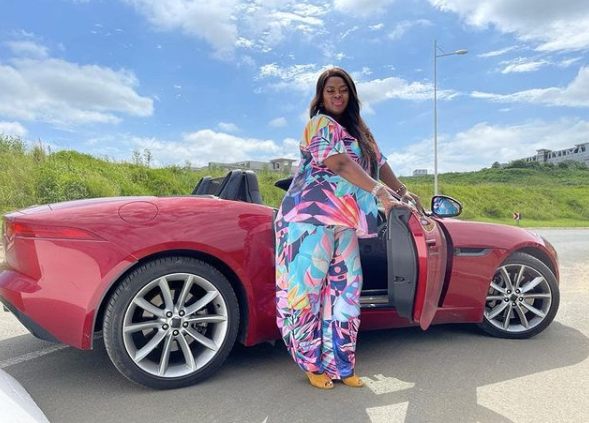 This Uzalo actress is one of the most paid actresses in Uzalo. She has been in the show for more than 5 years. She is known as the Queen of KwaMashu.

Lindiwe or MaNgcobo’s role on Uzalo is played by Dawn Thandeka King. Mangcobo is the ex-wife of Muzi and mother of Nosipho and Ayanda. She is also the ex-wife of Nkunzi Mhlongo and the widow of Khathazamanyamadoda Khanyile. She was also fiancée to an old ex-boyfriend named Zakhele. She briefly had an affair with Njeza. 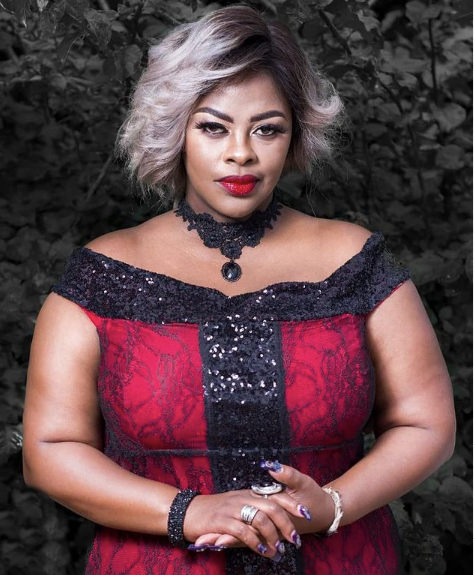