Phil Mphela who is an entertainment columnist, also reported that the veteran actress has relocated back to Johannesburg when she stopped her work. The role of Dawn Thandeka King will not reveal Uzalo’s upcoming episodes for the new season. However, the show producers have not disclosed how she will leave the show. As we have seen already, the actress was obviously missing from several Uzalo episodes earlier last month.

You may also like: Get To Know Mangcobo From Uzalo [Thandeka Dawn King] in Real Life 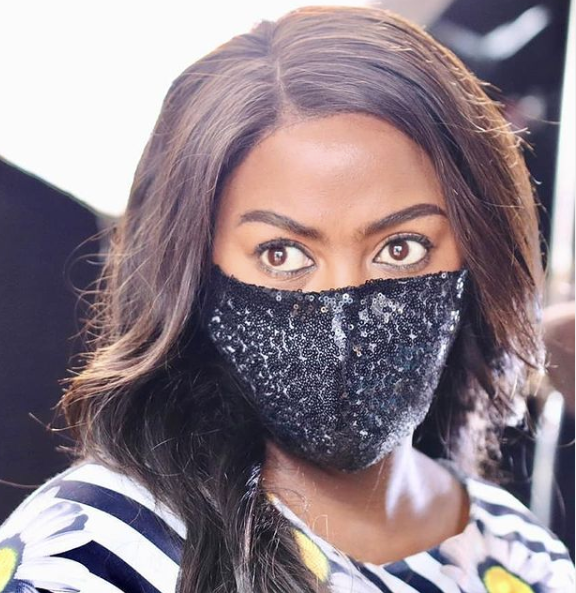 Rumour says she had only left the show in mid-December for a return. Zoom South Africa has also mentioned that the actress will not return to Uzalo since she is now leaving for Johannesburg.

This also probably means Mlungisi Duncan, who played Nongoloza in the same episode and her fiancé would also quit.

Despite getting a monthly salary of R65 000 on Uzalo, where she played the role of Mangcobo who is the wife of gangster Nkunzi played by Masoja Msiza, Thandeka King is leaving Uzalo for greener pastures.